Our global strategy targets to be known as the most established
RE-developer in Africa.

In order to meet this ambition we have created Gaia branches in every target country, lead by a native professional.

The local branch connects with the governmental authorities, such as the ministries of energy and grid operators. In addition to this, a field approach is conducted by Gaia’s local agents. Their presence enables Gaia to complete its community work and land right negotiation in early stage of development. Due to this both-sided approach, we are able to compress the duration of project development.

The rapidly increasing energy demand in our target countries and the global movement towards sustainability promises huge growth potential for Gaia Energy. 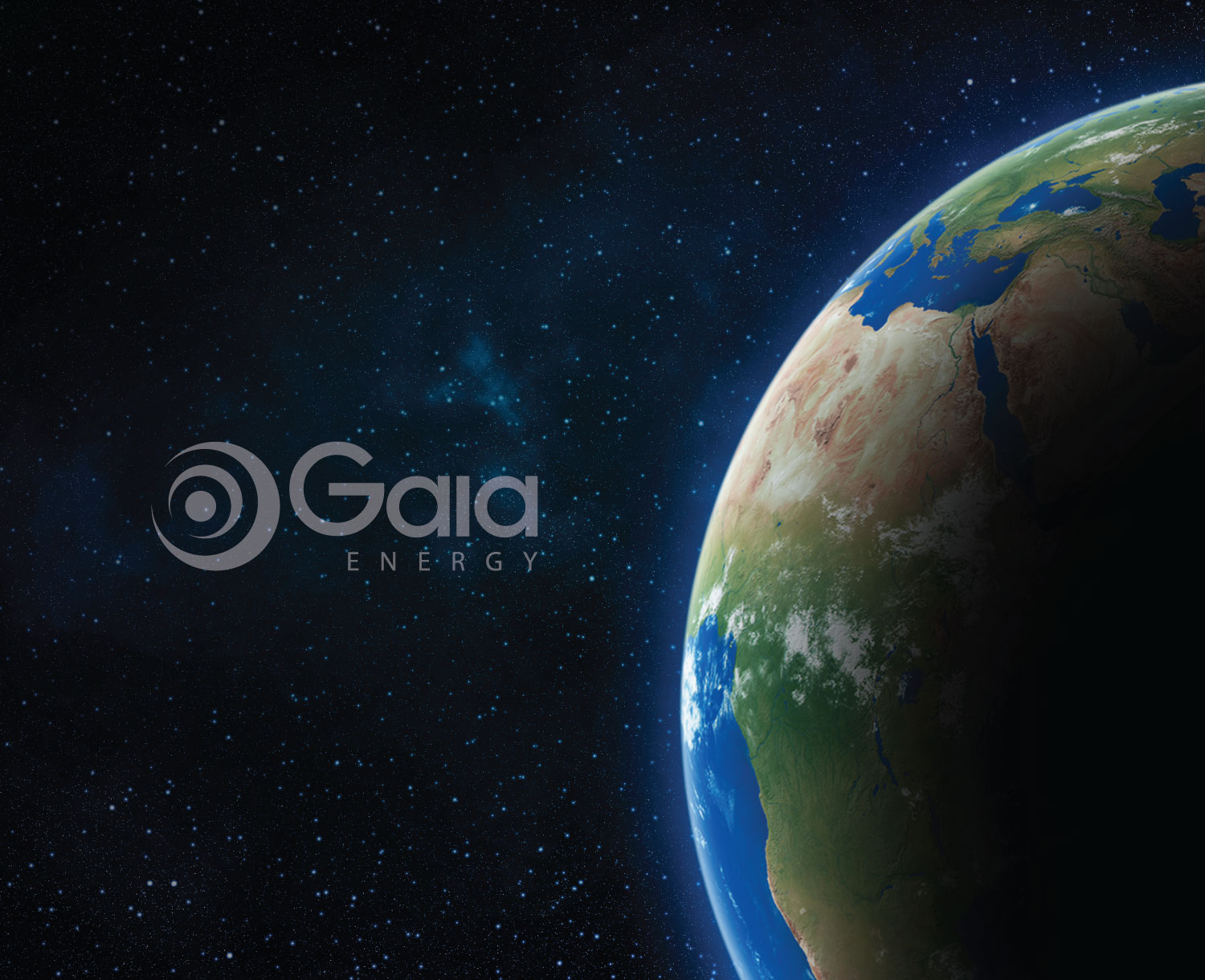 OUR TRACK TO NOW

> Gaia has developed alone the 200 HBM wind project in Morocco

Build a 3000 MW Pipeline, local teams and offices in 8 countries in Africa

Stage 5 : 2018
> Gaia Energy partnered with IFC to create a joint development platform for the development of 22 wind projects in 9 countries in Africa for a total capacity of more than 3 gigawatts 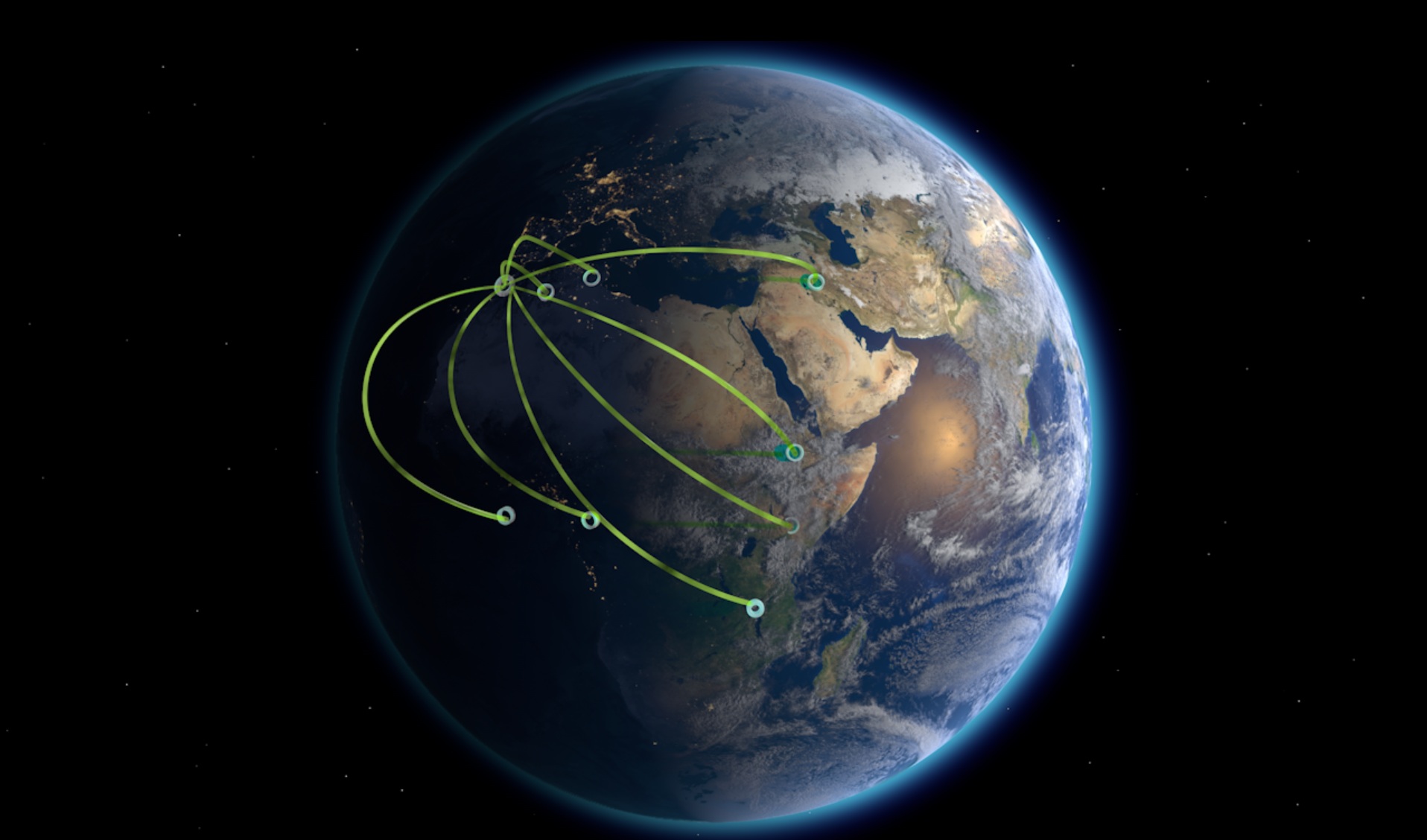