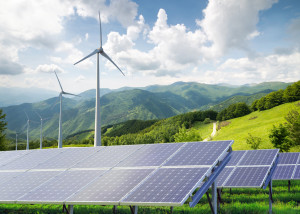 Clean energy corridors with a combined capacity of 2GW are being planned for the West African region under plans put forward by the ECOWAS Regional
Centre for Renewable Energy and Energy Efficiency (ECREEE).

Speaking to PV Tech at the Solar and Off-grid Renewables West Africa <http://westafrica.solarenergyevents.com/> event in Accra, Ghana, Mahamma Kappiah, executive director of ECREEE said the corridor will involve connecting many 10-15MW solar PV plants, as well many other technologies such as wind and hydro

He added: “In the 2GW, we have different contributions from each country. Nigeria wants to take 1GW of it, the rest is shared among other countries, some with 200MW and some 500MW.”

ECREEE is working on identifying which countries will have projects, where are the most suitable locations for PV parks and how they are going to distribute the projects.

Kappiah said: “We are going to auction all the projects under a common system.”

The concept of the corridors is expected to be cleared by the end of this year, having drawn on technical assistance funded by the EU.

Kappiah added: “By the end of this year, we will have gotten a clear picture of whose projects we are talking about, in which areas, how much each one of them [costs] and how they are linking with the transmission infrastructure.”

He also said that tendering all the project capacity out in one auction would help governments benefits form economies of scale and achieve better electricity tariffs.

The project is highly ambitious given that Kappiah’s presentation provided an update on the current installed capacity of PV in West Africa, which stands at just 33MW, of which 20MW from China’s BXC
<http://www.pv-tech.org/editors-blog/inside-east-and-west-africas-largest-solar-plant> was only connected to the grid last week, however many larger projects are in the pipeline, some of which were initiated by government IPP tenders. 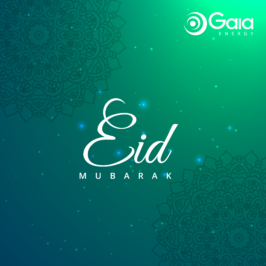 May Allah flood your life with happiness on this occasion, your heart with love, your... 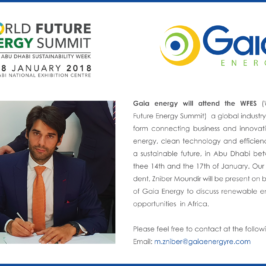 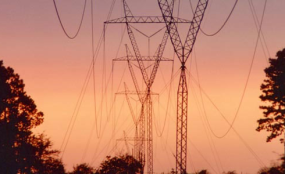 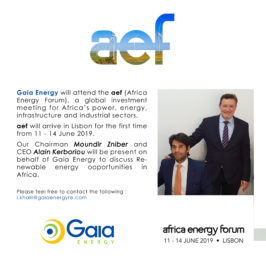 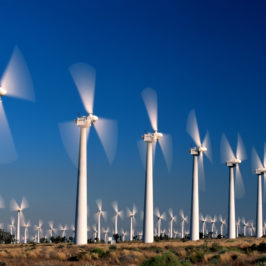 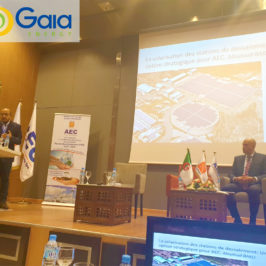